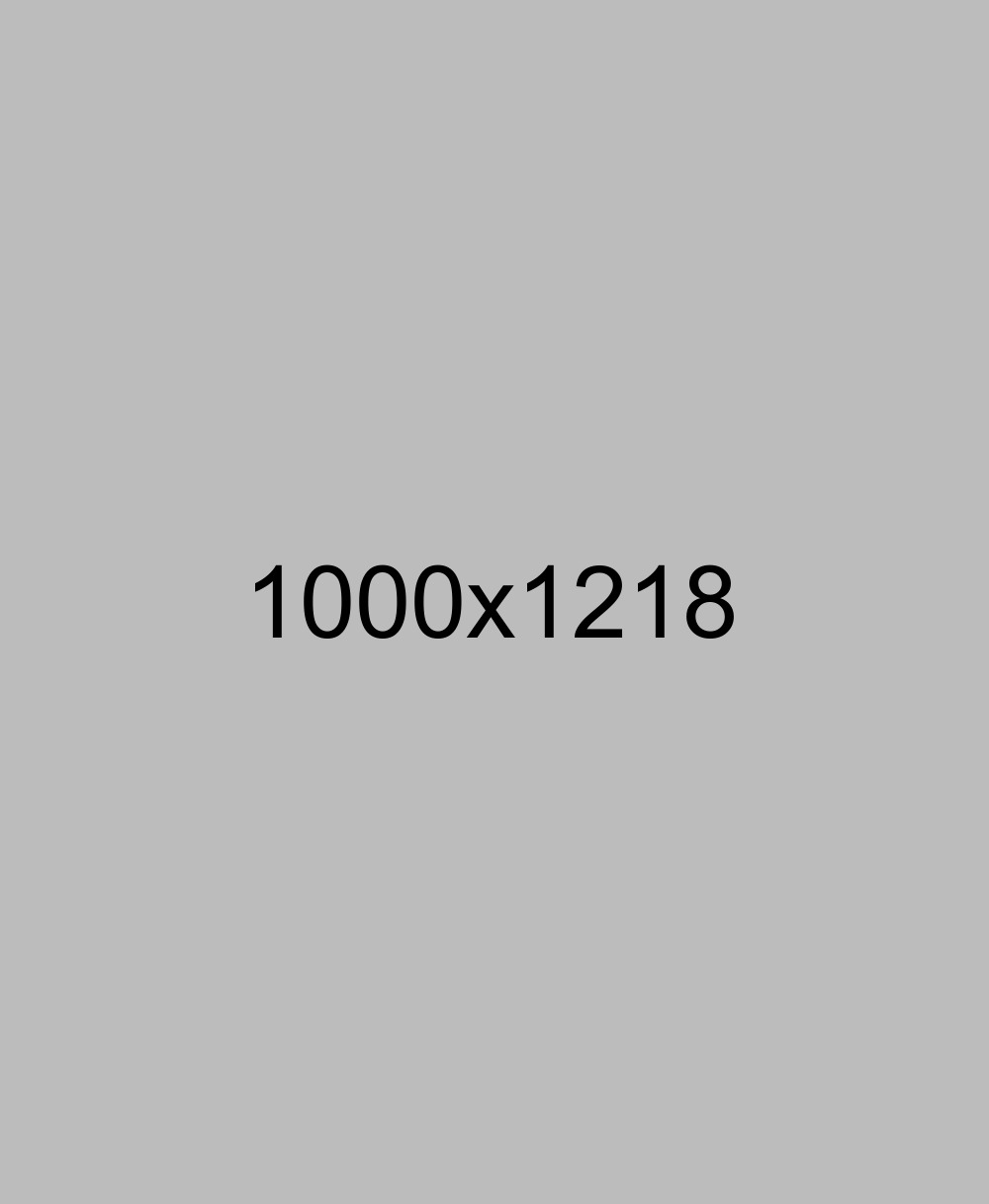 I started reading ‘A Promised Land by Barack Obama’ – my early Christmas present to myself fulfilled by Amazon. And the first few chapters has already inspired me.

Why take the hard path oppose an easy one? – a question that Michelle Obama asked the former president. Makes me reflect on myself and the journey I took.

Now it’s not a surprise that when we meet a fork on the road, we don’t necessary know which one is the easy or hard way nor if a job or life that we choose is too big for us. Naturally, we would only have known its hard when we are in the middle of it. That’s when the feeling of getting out intensifies when things get harder than what it seems to be and we question ourselves ‘is it even worth the time and effort including the sacrifices we have to endure’. But like what President Obama said the audacity for hope is what we all need.

During my freshman years, I have a fascination about computers and creative arts – too different paradigms and cognitive skills to acquire. I took the path to computers and built my skills around programming and assembling computers. When I started my first job in Motorola Solutions, I was designated as a QA or software tester. It was not a role I dreamt of being in but it certainly pays well and I didn’t have much career choices. (I failed my Shell and Intel interview because I was either not scoring in my business mindset as well as other candidates or I took too long converting a number to hex.)

At that point in time, I dreamt of being a Solution Architect but felt i’m rather far from my goal. So, I downloaded job descriptions to understand what skills I need to acquire to land my dream job. In order to pave my path to an SA, I decided to spend 60% of my time on my real work and 40% on acquiring new skills. In order to be that efficient in my work, I started building automation scripts for my QA work. In the evening until the late nights, I studied telecommunications and mobile networks architectures. After 2 years in my QA job, I have built enough skills to be hired as a programmer and I applied for both Ericsson and Comptel.

Ericsson needed me to travel 80% of the time and my unwillingness showed in my face therefore they rejected my application. Thus I landed on a job in Comptel as a technical service engineer where my job was to take customer request and do bug fixes. I was still holding my hopes high on my dream job although I’m encountering shortfalls in skills and experience. I again, started to be so efficient in my service-related job that I took in-source jobs to build modules for projects that needed extra resources. I worked through late nights juggling 2 different roles at a time. In the meantime, I, too signed up as a part-time product trainer and overnight service support agent within the same company. At my second year in Comptel, the company recognised my ability to take in bigger roles and assigned me a project as ‘Technical Lead’ to migrate a mediation platform from scripts to a core platform for the 3rd major telco service in Malaysia. This was a very sharp turn in my career, I was aesthetic but the role seem BIG at that time.

I remembered I was driving in the highway where there is a massive jam. 6 months in on my big role, I was stuck like the cars on the road. I wondered why did I even agree to take this on or even build my career around being a great Solution Architect when I couldn’t solve my clients problems. It was terrible, my team is working overnight for many months rushing through the timeline. The old system has started to show warning signs but we are not migrating fast enough. The huge surge of traffic has caused a data backlog in the current system messing up billing cycles and reports. The last few weeks; project, product, service, and IT managers from the client side is either shouting for a solution in less than 4 hours or they want out. The impending stress was overwhelming and the lack of sleep is frustrating but I just remembered listening to Avril Lavinge ‘Keep Holding On’ over and over again (sounds cheesy.. but it does help). After a year plus, the migration was a success and thereafter we celebrated to a zero-defect solution on a 6 months live run. The feeling of satisfaction was due to a gain of new respect for a job well done. Although a lot of people seem beaten by the drama and late night, but it was finally done.

A year later, I was given another chance to be something bigger than me again. A technical consultant role within business development. This means supporting in pre-sales for client building and account management. This requires an entire mindset change from pure technical if-else statements to business jargons. For 2 whole months, I was in a depressed state of the sudden reality that I know nothing about mobile network systems from the business angle although I spend years reading and researching. I was ridiculed through my amateurish system diagrams where our client blatantly walked out of the room in disappointment. A turning point was when I was brought in to meet our partner, IBM and they disregarded me entirely because I didn’t have much solution value for them – instead solution architects were brought in to fill up my gaps. I felt I lost both my credibility in terms of client solution and technical knowledge at that juncture. That was when I changed, I decided that in order to build business knowledge or sense, I have to go down to business basics and wipe out my knowledge in coding. I enrolled to an MBA course then and started to read business papers and refrain from reading a single line of code if i can’t translate it to features, modules or systems that people understand. These eventually lead me to be apart of a 2mil contract win in a Hong Kong client (my first major contribution! And got a recognition award too…) and subsequent smaller project wins in New Zealand, Thailand and Bangladesh.

2 years later, in my next job role in Axiata, I was given the title Solution Architect. My dream job. But… I was already geared for bigger challenges and roles. I was already aiming to be a Product Manager then.

In this part of my journey, I learnt to keep striving for your dream – work hard and don’t give up.

I want to quit, but I removed myself out of the equation instead

As leaders with a go-getter and winning attitude, we te...

A Story of Being Grateful, Expressing Gratitude, Being Generous

A Covid-19 Piece, what Social Distancing has taught me.

The virus outbreak came into our country, Malaysia at b... 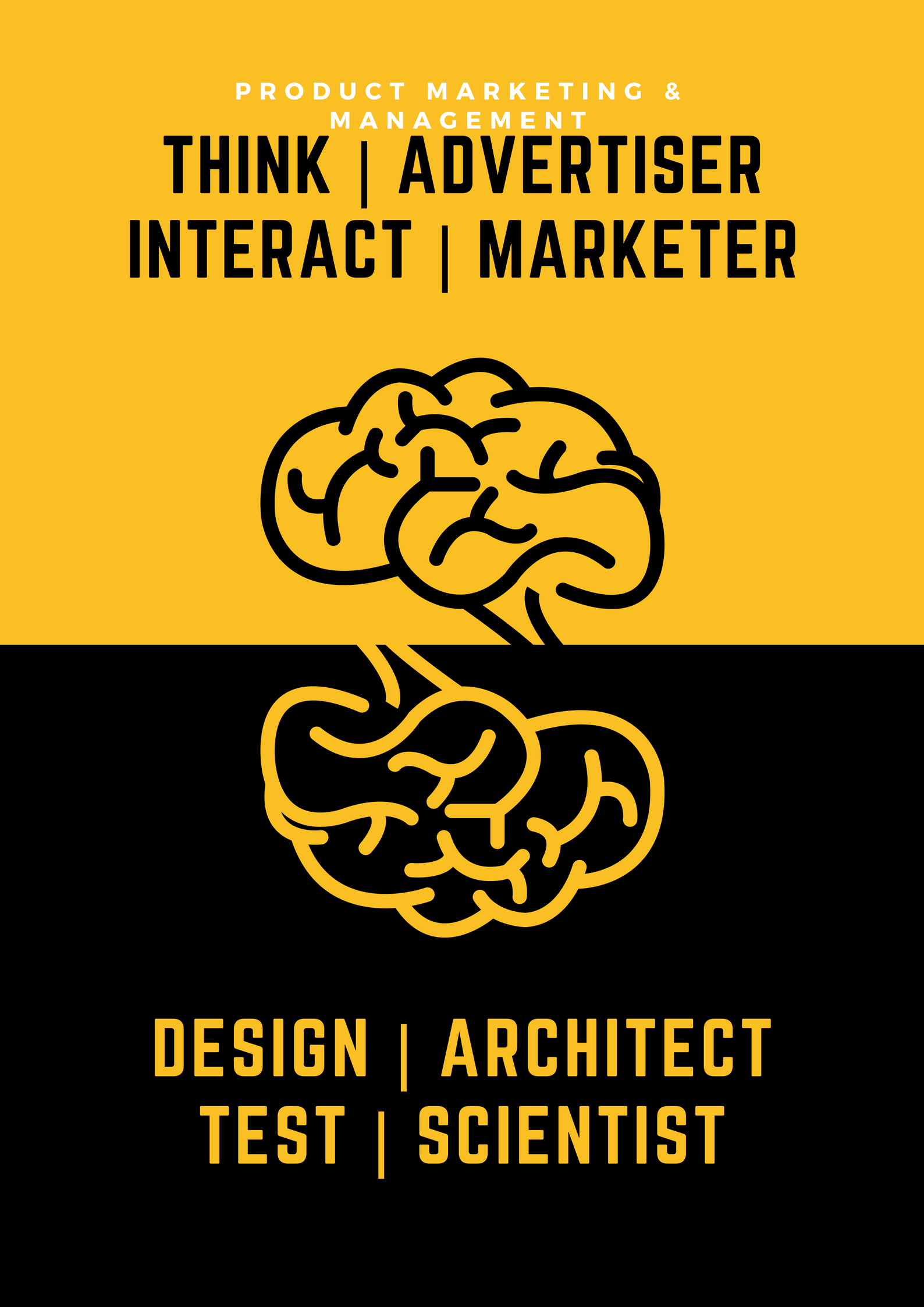