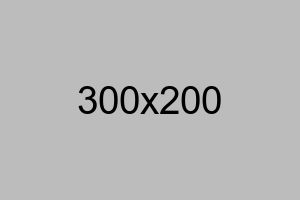 Are you a Good or a Bad Leader?

The following is a scenario of what a Bad Leader can potentially cause.

John has been in the company for years and has created a special bond with the senior leadership team. This is the only company he has worked for and the leadership team is used to having him around. John is comfortable.

But John’s performance has been declining. John takes shortcuts and produce bad work but the leadership team does not confront John. Instead they let it go – John is loyal to the company so it’s OK. And with that, the rest of the teams within the company followed John’s way-of-working. Johns’ bad quality of work is obvious to everyone therefore good workers started to leave the company.

The company is infected with “mediocre work”. Everyone stated to take shortcuts and no one cared for the growth of the company. Furthermore, everyone became extremely self-centered. And with that the company began to attract more like-minded people like John. The outcome that seem obvious was that the business was not thriving. The leadership team was extremely disappointed and started to created stringent employee rules to follow in order to get people to work harder not  smarter. What’s worst was that the leadership team started to promote John and praise that he is the company’s future.

John started to be extremely proud of himself. As a manager, he does not inspire nor does he guide instead the bad aura that he propagates sucks up all energy from his subordinates. Everyone has to heed his command because he has direct connection to the leadership team. People within the company stopped being creative instead they came to work just to earn their pay check.

“Failure is a feeling long before it becomes an actual result”

A company that excels starts with attracting Good Leaders, where people;

It takes more than one to Drive Growth

“Growth” is an unavoidable term now in any startup ...

A Covid-19 Piece, what Social Distancing has taught me.

The virus outbreak came into our country, Malaysia at b... 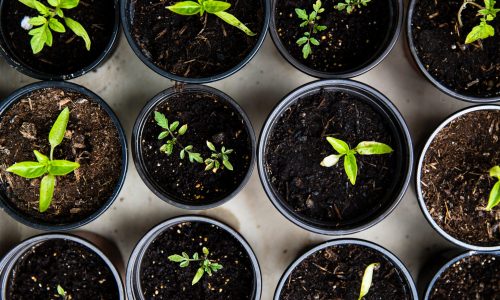 Sean Ellis did mention that the problem with stagnant g...

Don’t work with big data but many small pockets of data.